Why are (most) papayas GMOs?

We rely a lot on technology. Our phones are constantly with us, our vehicles are equipped with features that help keep us safe and many of us utilize computers to get our jobs done in an efficient manner. Sometimes these technologies fall “ill” from various viruses. Without proper virus protection on our computers, our jobs would be harder, and would take a lot longer. Maybe we’d give up altogether on computers (can you imagine that world?) if they were riddled with viruses.

The popular summertime fruit was hit with papaya ringspot virus in Hawaii in the 1940s. The virus spread through regions where papaya was grown, and production fell 50 percent between 1993 and 2006.

This drastic drop in production spurred Hawaii state agriculture officials and papaya producers to manage the spread of the virus. In 1985, the Hawaii Department of Agriculture funded research to develop a genetically modified variety of papaya resistant to the ringspot virus.

Scientist Dennis Gonsalves is credited with developing the GMO papaya. Gonsalves and two other scientists inserted a gene from the ringspot virus into the papaya’s genetic code, which is like someone getting a vaccination.

“We utilized part of the pathogen to develop a plant that was resistant to it,” Gonsalves says in this video.

Field trials of the variety showed successful resistance of the virus, which led to the 1995 submission for regulatory approval to commercially produce the GM papaya. Foods like the GM papaya must meet the same federal safety requirements as foods derived from traditionally bred plants.

This form of technology provides a safe, effective chance to enhance food security and advance sustainable agriculture, according to Pamela Ronald, an American geneticist. The only solution to saving the papaya industry was through genetic modification. Twenty years later and there is no organic or conventional method to prevent the disease.

Ronald discusses the case for engineering food in a TEDTalk (below), saying, “The genetically engineered papaya carries just a trace amount of the virus. If you bite in an organic or conventional papaya that is infected with the virus, you will be chewing on 10-fold more viral proteins.”

The work of Gonsalves and his team saved the papaya industry.

Not only did GM technology save the papaya, it saved families of papaya farmers for many generations. 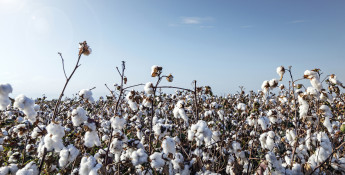 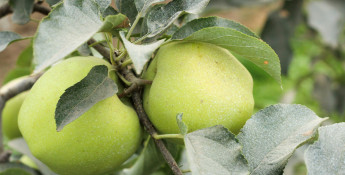 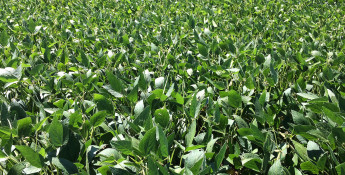 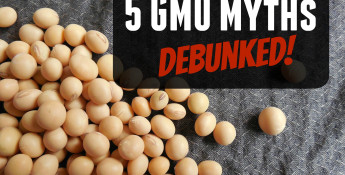 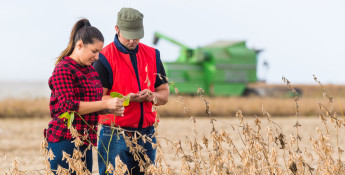 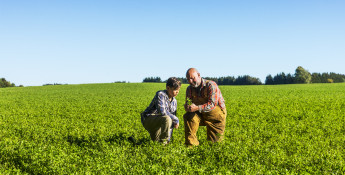 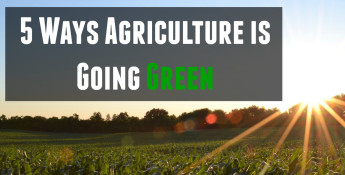 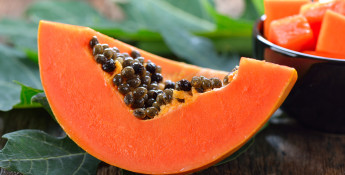 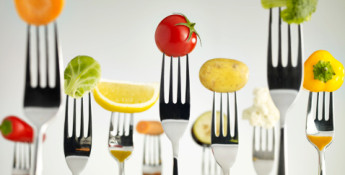 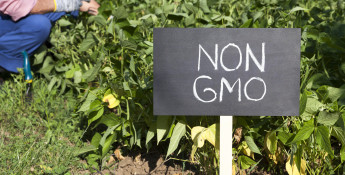 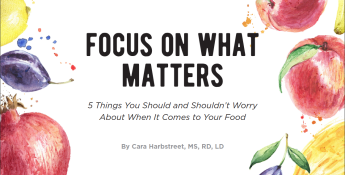 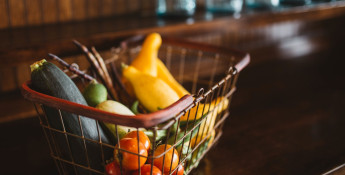 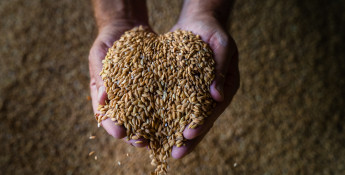 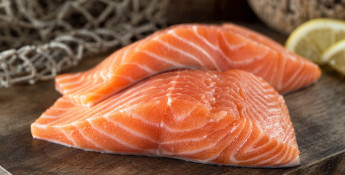