By Brandi Buzzard Frobose on September 17, 2021

It’s the most wonderful time of the year on our ranch – calving season!

Our cows started calving in early August, and they haven’t stopped as we’ve rolled into cooler days. For the next 6-8 weeks, we’ll continue to welcome cute fluffy calves, and I will be extremely excited about every single one. 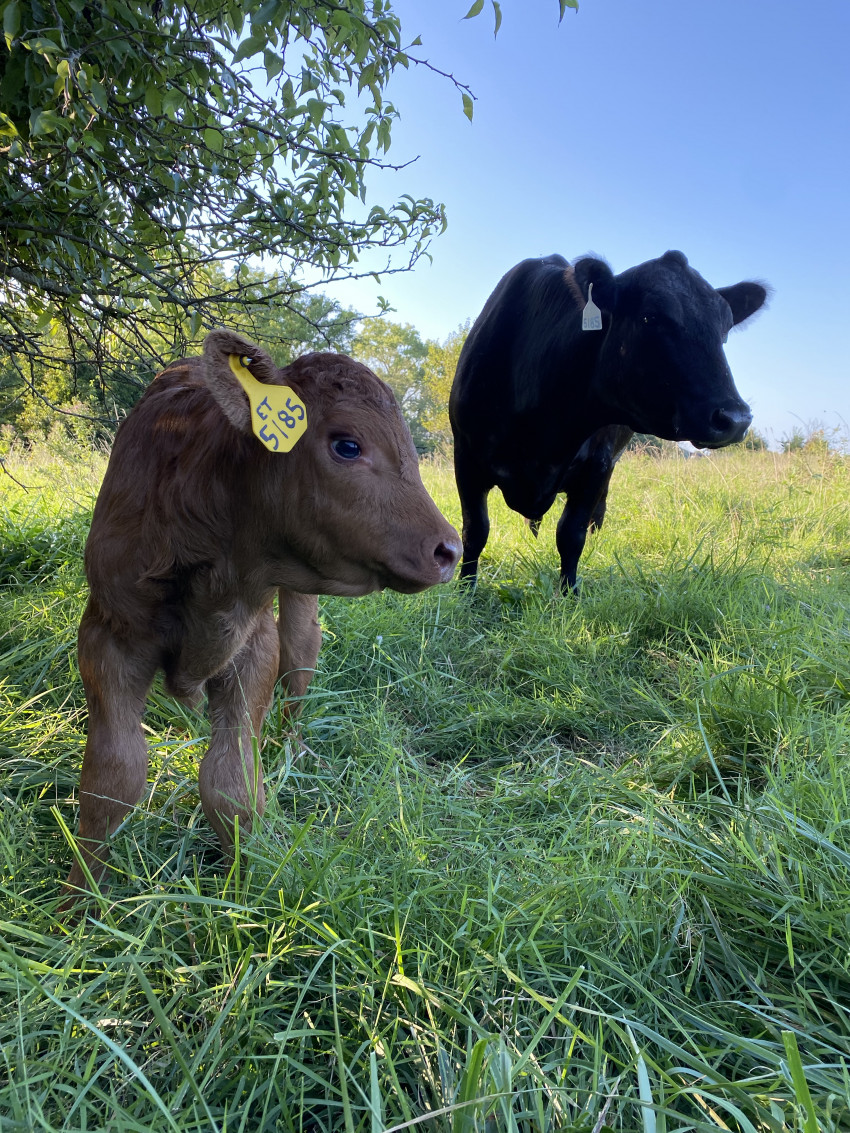 In the beef industry, there are two main calving seasons: spring and fall. Spring calving is the predominantly utilized season and cows will generally begin to calve in late January and will wrap up sometime in early April. Fall calving, as we implement on our ranch, begins in mid-August and wraps up around the end of October or early November, ideally. And while producers may have differing opinions on which season is “best,” we all have our own reasons for our production choices.

Many producers who spring calve also grow crops that are harvested during September and October. To split up the heavy workload, they will calve in the spring so they aren’t trying to provide intensive care for their cows while also putting in 18-hour days to harvest crops. On our ranch, we don’t grow any crops other than a few acres of corn for silage so we don’t have the timing conflict in the fall as some other producers do.

We don’t want to calve in the snow

While the weather is generally hot in August and September, it’s a blessing it’s not below zero. We choose to calve in the fall (in 2021 we calved in spring and fall, but that is a one-time occurrence) to avoid the risks of having calves in below-freezing weather and the potential for cold weather consequences. However, there are also potential consequences for fall calving. For example, if our cows calve too late in November and it’s constantly raining, the calves are born into a cold and muddy environment, which isn’t ideal for their health.

There are risks associated with calving in both the fall and the spring, but farmers and ranchers are always implementing risk management strategies to care for their cattle.

Our work lives are busier in the spring

My husband and I both have full-time jobs in addition to our ranching business, and subsequently, we have conference and work commitments from January-March. Calving in the spring would cause a tremendous amount of stress and logistical management for one or both of us if we were trying to juggle work travel, two kids and a herd of pregnant cows. By pushing our calving season to the fall, we are simplifying the load that we each carry while also keeping our cows’ needs a top priority.

There are 1,000 ways to raise cattle and no single way is “the right way” – the same goes for calving seasons. We calve in the fall because it works well for our family. Cattle farmers and ranchers who calve in the spring are doing so for the same reason: it works best for them. And honestly, that’s all we can expect; to support our fellow ranchers and to do the best we can on our own ranch. 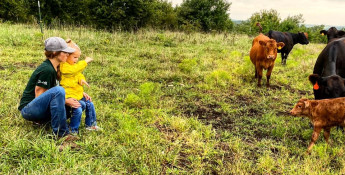 It’s Calving Season on Our Ranch 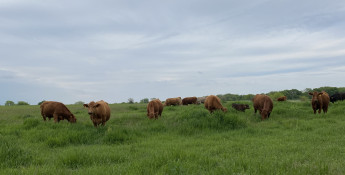 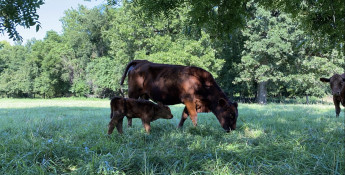 New Beginnings On the Ranch 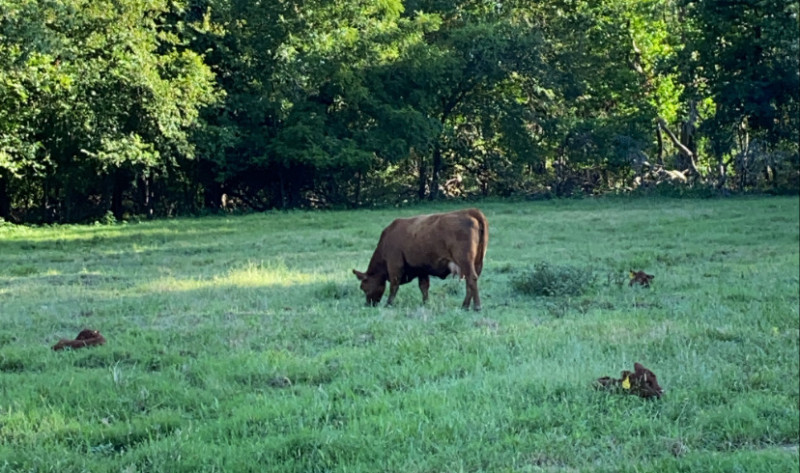