To me, there is nothing sweeter or more awe-inspiring than seeing a calf come into the world, orient itself and take those first steps. Witnessing the birth and first steps make me so thankful for this lifestyle I love. In rural America, life happens slowly, vividly and right in your backyard. 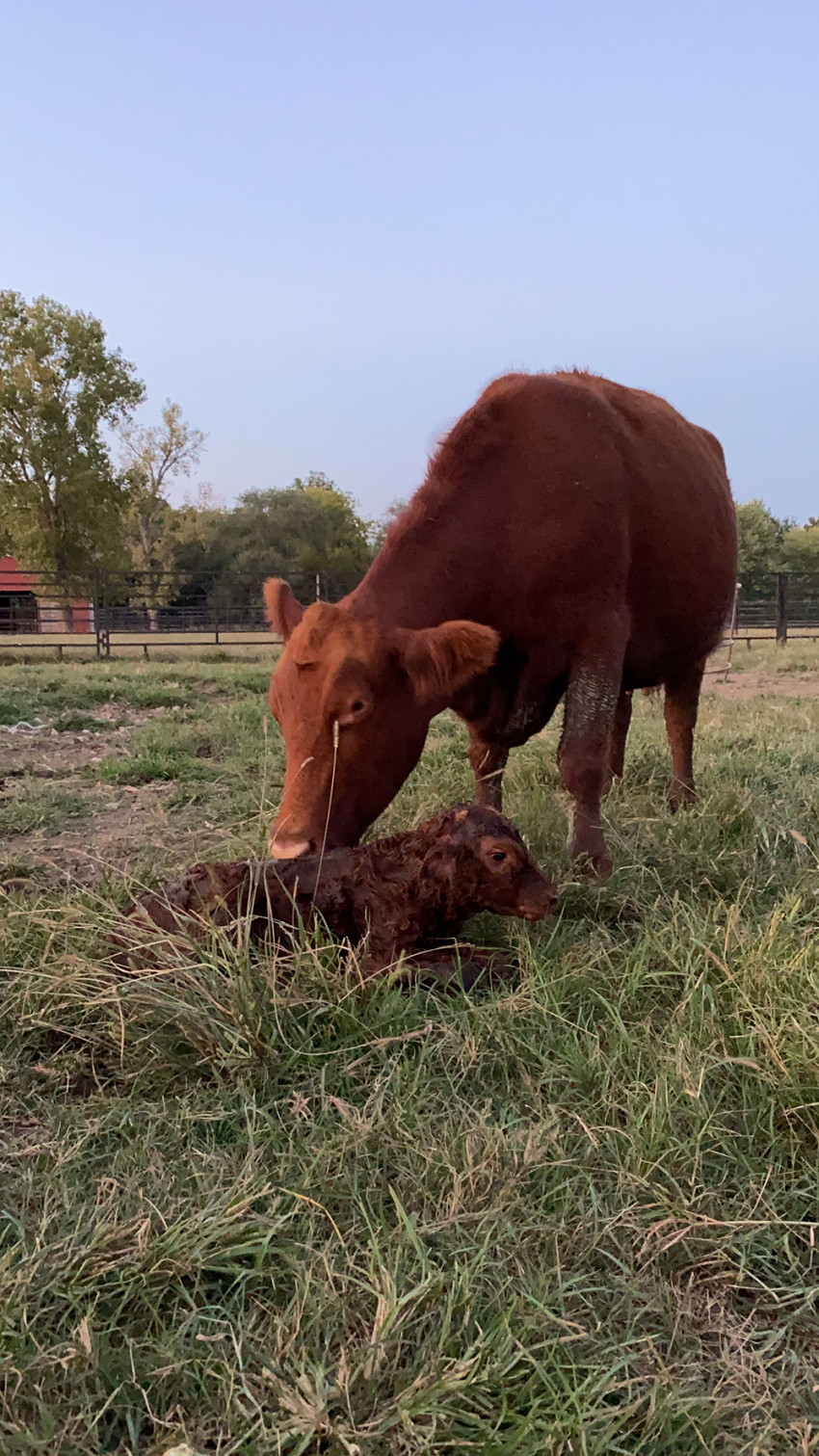 Cows and baby calves have to be some of the toughest creatures in the animal kingdom because no sooner than the baby calf arrives, that mama is licking off her baby and most likely the calf is walking and nursing within an hour. It’s important for calves to get their belly full of colostrum early because just like with humans, the first milk is packed full of antibodies and nutrients the calf needs to start out on the right foot. You can see it for yourself in my latest YouTube video (guest appearances and new calves are abundant, so get excited).

We have a fall-calving herd on our ranch, meaning they have their calves in the late summer/early fall. Our cows start having calves the last week of August or first of September and will calve all the way into late October/early November. Those 65-70 days are known as a “calving window” and we aim to have every cow calve in that time frame for various reasons, including:

When we sell commercial calves (calves that are not purebred) in the spring, we want them to be as uniform as possible in terms of size – uniformity lends itself to a higher price.

To achieve that goal, we breed our cows from mid-November through mid-January, which corresponds with early September through late October-born calves. We like calves born in that window because it gives the cow several chances to “breed back” during our breeding season. If she doesn’t calve until early November, it’s much more difficult to get her bred in time for her to calve in September or October the following year. As I’ve mentioned before, farmers and ranchers are always thinking several months in advance.

3. Lastly, we are a seedstock ranch and we sell purebred Gelbvieh and Balancer bulls to other cattle farmers and ranchers.

We generally start marketing our bulls when they reach one year of age. Selling yearling bulls is commonplace in the beef industry. However, if a bull isn’t born until December, he won’t be as mature as a bull born in September, and even though we are a fall-calving ranch, most ranches and farms calve in the January-April timeframe (commonly called “spring-calving”). A December-born bull won’t have the size or maturity that appeals to spring-calving ranchers. In order to increase our opportunities for sale we want to make sure our bulls are in the right age range. 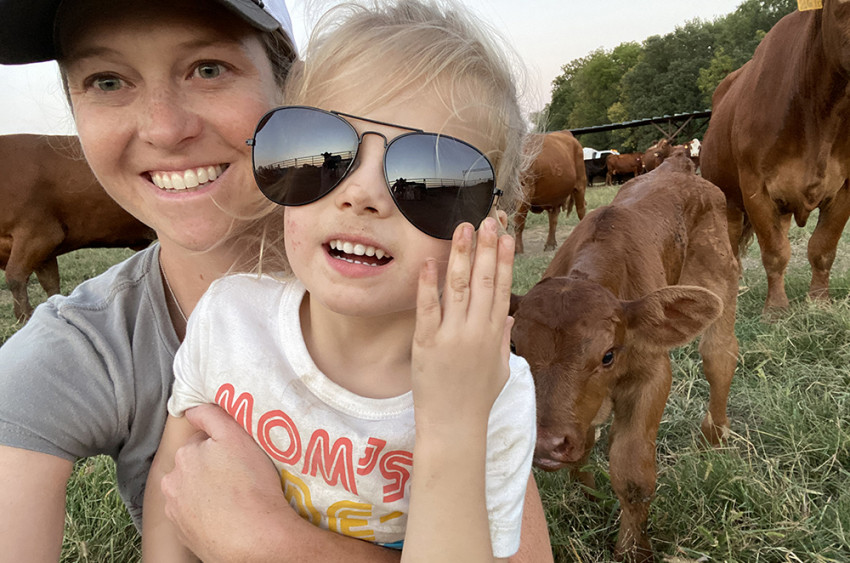 While there are a lot of specifics and strategies surrounding calving season and breeding decisions, at the very heart of it all is the basic circle of life. I’m so fortunate to witness that circle several times per year – it never gets old. Our front-row seat to life’s greatest miracle is invaluable and raising our daughter in this lifestyle is the cherry on top. 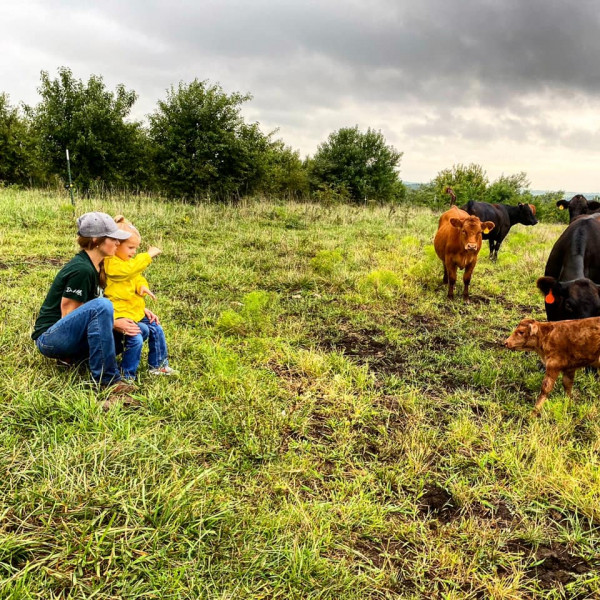