How one vintage camper makes this Kansas couple's marriage stronger

Vintage-camper owners often name their campers, and those at the 2018 show at the Stone Barn Farm were no exception.

“I drove by this camper twice a day, every day for a year and a half,” Flo’s “mom,” Sandi Preuss of Stuttgart in Phillips County, says. “Then one day, it was gone, and my husband said he didn’t buy it.”

A year and a half later, Eldon, Preuss’ husband, started looking for a camper and found one to buy for $75.

“My husband went to get the camper he purchased and happened to drive by a different little pink camper,” Preuss continues.

It was Flo – the one Preuss had driven by every day for more than a year.

Her husband purchased it and when Preuss saw the camper coming up her drive, she was overjoyed with emotion.

“I ran down the driveway, screaming and crying,” she says.

That was four years ago. The couple gutted the ’66 Roadrunner Cabover, kept any original items they could, including the sink and oven, and replaced the rest with modern fixtures. 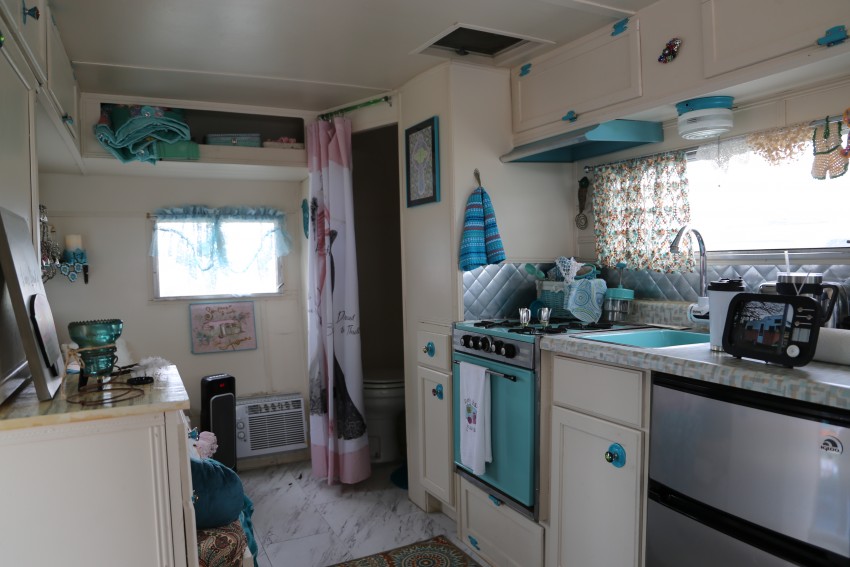 When Preuss was trying to think of a name to call their new-to-them camper, she said she thought of influential women in her life.

“When I was little, I had a choir teacher named Florence who I admired,” Preuss says. “She and I always connected, and I decided Flo was the perfect fit.”

The name was a nod to the past for a future of memories and connections to people like Preuss.

“That’s the best part about our camper,” Preuss says, as she welcomes another group of people into her camper. “You can go to every single person who owns a camper and they all have a story. We all have so much in common in trying to preserve the past. We care about family and getting some of the good ol’ days back into our lives.”

Preuss, who has been married to her husband for 46 years, says the camper life is about family.

“The camper brings us together. It’s family oriented. Our kids were brought up camping and enjoying being outdoors,” Preuss says. “We have conversations you don’t normally have. When we’re sitting around the campfire, we aren’t distracted by anything but what’s around us. And we really love that.” 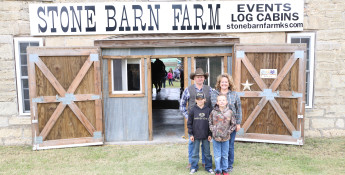 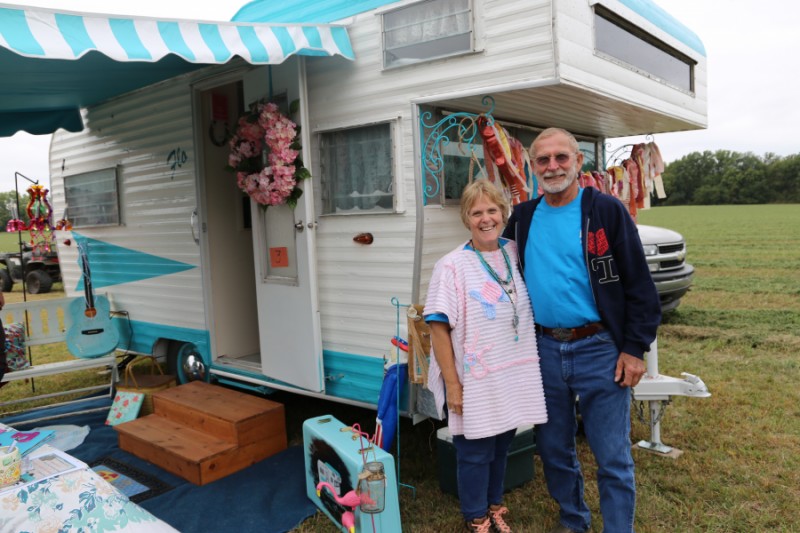