At 4B Farm, progressive practices yield fresh and nutritious produce

Take an eight-mile detour off Interstate 70 north of Grinnell and you will see what appears to be a regular greenhouse in a pasture with a few horses. Inside the greenhouse, rows of vivid green lettuce plants are in various stages of the growth cycle. A closer look reveals that these plants are not growing in soil, but in water. 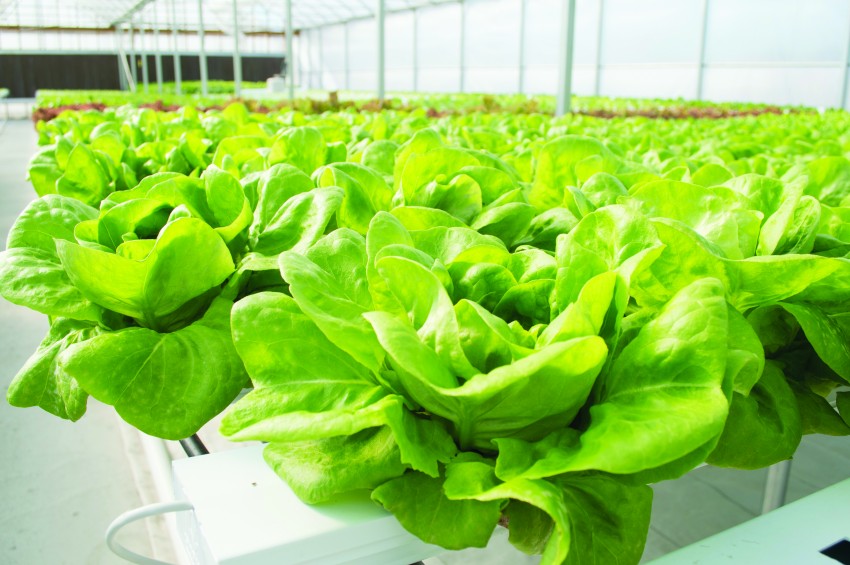 In the fall of 2017, Dan and Carol Buck, the owners of 4B Farm, LLC, constructed a hydroponic greenhouse. What began as inspiration from a similar operation in north-central Nebraska and a two-year-long experiment in a small makeshift greenhouse in their backyard is now a facility where the Bucks plant and harvest 1,000 heads of lettuce each week.

Dan often heard farm commentators on the radio talk about the need to grow more food for the expanding population.

With a desire to grow safe and healthy produce, the family saw a niche they felt they could help fill.

“There is no reason we cannot, here in Kansas, and the Midwest in general, produce our own fruits and vegetables,” Dan says. “I thought this would be something to do to help grow the food we need.”

Wade Buck, Dan and Carol’s son, says the family is also aware people want to eat locally grown produce so they know where their food comes from. Having a hydroponic greenhouse allows anyone who purchases produce from 4B Farm the opportunity to see where and how the produce is being grown.

“We chose hydroponics because northwest Kansas is always in a drought,” Carol says. “Hydroponics uses 85 percent less water and 70 percent less soil, which was good for us because we only have 160 acres.”

The family grows up to eight different varieties of lettuce at a time and distributes produce to 11 grocery stores, four restaurants, two hospitals and a few schools.

The family is proud of their product and touts its freshness, nutritional value and cleanliness.

“When the root stays on, it stays fresh for a long time,” Wade says.

Customers have told the family the lettuce can last up to five weeks if kept in the refrigerator.

One restaurant owner told Dan he was able to use the entire head of lettuce supplied by 4B Farm after cutting off the root stem. Shayna Buck, Dan and Carol’s daughter, told a story of when she took some lettuce back to college and gave it to a friend who forgot about it.

“Two weeks later, she said, ‘It looks like you just brought it to me!’”

4B Farm supplies dark, leafy lettuce. Being inside a greenhouse and out of the elements also helps keep the plants clean.

“As a family operation, our biggest concern and the biggest thing on our mind when we go to harvest is the safety factor,” Dan says.

The family is working to educate consumers about the safety of clean produce.

“Small-town grocery stores that are willing to take our product is where we do the best,” Dan says. “So many customers are trying to get away from unpackaged produce because everyone touches it at the grocery store. A lot of people don’t know when you get produce from the store and bring it home, you need to wash it.”

At 4B Farm, only two to three people have had their hands on the lettuce before it is sent to customers. Each person must wash their hands before entering the greenhouse.

The family markets their produce as all-natural, locally grown, safe and healthy.

“To be considered an organic product, the plants would have to be grown in soil,” Dan says. “Each seed is placed in a small square of finely ground stone which has been spun like cotton candy and then put in a tray of water.”

Once the seeds begin to grow and the roots have anchored themselves, the plants are transferred to the trays where water and nutrients constantly flow to the plants until they are ready to harvest. The time from planting to harvesting can last 40 to 50 days or more, depending on the lettuce variety.

“Being in this environment, we can grow lettuce 10 to 15 days faster,” Dan says.

GOING WITH THE FLOW

Carol says they have also used radio advertisements, been a sponsor for community events and donated to various causes, but most of their business has resulted from word-of-mouth.

“I had a gentleman in the hydroponic industry tell me, ‘Take care of your area first, you will be surprised,’” Dan says. “So, that’s what we did. We just started with our small community and we keep swinging a bigger scope.”

Since the building was constructed, there have been a few challenges for the Buck family. Even though the produce is inside, they learned the plants are not always protected from everything outside, including pests.

Environmental factors such as weather also cause problems.

“It is a controlled environment,” Dan says. “But we can only control it to a certain point.”

The building took hail damage in the first year, but the structure acts like a balloon and some hail bounced off. Unlike farmers with field crops, the family was still able to harvest lettuce the next day.

While the plants need sunlight to grow, it can cause algae to grow in the water.

“We use ultra violet lights to combat the algae and keep as much daylight as possible out of the trays,” Carol says. 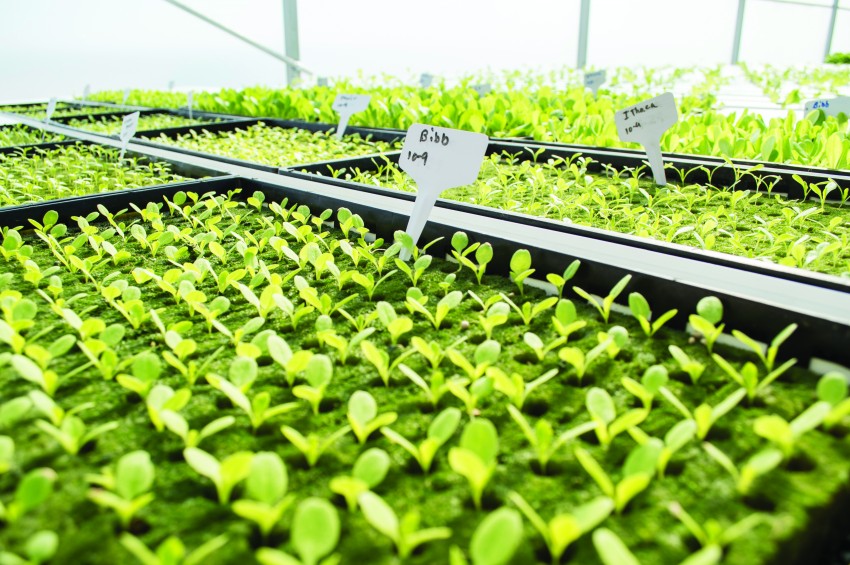 Despite having challenges, the family is looking forward to working for themselves.

“As soon as we get this up and really going, we will be back to working for ourselves and that was one of our main goals,” Carol says. “If we had enough customers, there would be no problem supporting all of us.”

Expanding the operation could provide the opportunity to bring their kids back to the farm and provide jobs for people in the community.

Dan says he likes the thought of expanding the operation with the help of his family and knowing they can provide a safe, nutritious product and meet a demand in northwest Kansas.

“It’s time-consuming,” he says. “But it goes back to the factor of growing a good product, a clean product, a safe product — so you have to put the time in.”

“It would be awesome to provide an entire meal on one 160-acre farm,” Carol says.

“Everyone wanted to know why I was growing lettuce,” Dan says. “Think about it: when you go out on a Saturday night and you have a steak, potato and a salad — I’m just completing the plate with what we produce here in Kansas.”

For more information about 4B Farm, LLC, visit 4b-farms.com or visit their Facebook page at 4B Farms of Grinnell Kansas.

Get a recipe Carol Buck loves to use with her lettuce below: 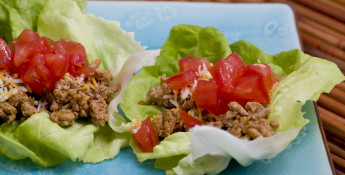 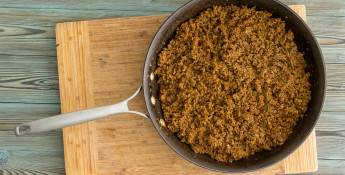