The work of growing food in 2020 didn’t change, but just about everything else did. As COVID-19 enveloped the world and caused massive disruptions across a wide swath of our daily lives, farmers and ranchers continued raising their crops and livestock.

In keeping their usual routines, farmers and ranchers also grew something else in 2020: trust.

For the first time in the 20-year history of polling on business and industry sectors, agriculture was the leader in a Gallup survey released last year with 69 percent of respondents having a positive view of those who grow our food.

Ironically, one reason trust grew for farmers and ranchers is because consumers had fewer choices at the supermarket. With restaurants shuttered and packing plants operating at reduced capacity because of COVID-19, the once seamless logistics chain between farm gates and consumers’ plates broke down.

With items like beef, pork and chicken limited or rationed in stores, consumers like Junehee Kwon made the leap to buying directly from farmers and ranchers, and they gained new perspectives into the process of growing food. Like 2020, there were some bumps along the way.

Kwon, a professor in Kansas State University’s Department of Hospitality Management, had never bought beef outside of a grocery store until the pandemic. She says two issues prevented her from buying beef directly from a rancher.

“First of all, it’s always a large amount of beef,” Kwon says. “Number two, I didn’t know what to expect. You don’t have any other frame of reference, so you compare retail with what you buy from the farm. I now know that’s not fair.” 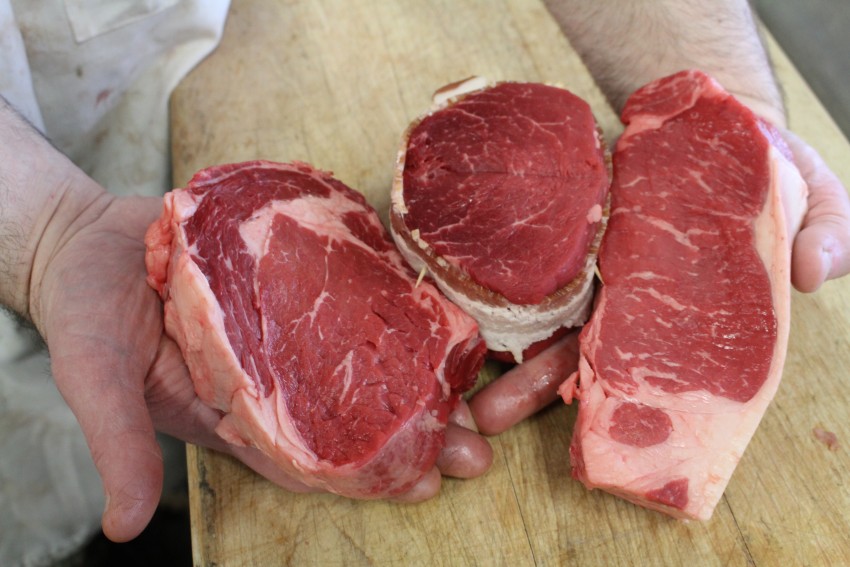 Kwon says she scoured the internet trying to set a baseline of expectations when she ordered her first quarter of beef in March 2020. Based on her research, Kwon knew she would pay for her portion of the animal based on its hanging weight, the weight of the carcass after it’s been dressed. She expected to take home between 55 and 65 percent of the hanging weight, the range stated in many sources online.

After picking up her order, Kwon carefully weighed the beef before placing it in her freezer, and she made the unsettling discovery that her take home was equal to about 40 percent of the animal’s hanging weight.

“I could have been OK with 50 percent, but 40 percent, that was just too much variation,” Kwon says.

Searching for answers, Kwon contacted both the rancher and locker owner. After a few days of silence, she also posted her experience to Facebook, where the responses were less than reassuring. “There were a lot of skeptical people,” Kwon says, noting several responses claimed someone had skimmed from her order.

It wasn’t until the locker owner invited Kwon to come watch the process herself that she began to understand how reality differed from her original expectations.

“I realized what they were doing was very different from what I was thinking,” Kwon says. “That’s when my learning experience started, and I had my ‘a-ha moment’.”

The owner showed Kwon the entire process of breaking down a carcass into the finished product. The most enlightening aspect though may have been seeing two animals aging side by side, one of which was harvested after the optimal time.

“I was able to see the layer of fat was very different,” Kwon says.

That’s when the facts started falling into place. Kwon says the rancher who sold the beef first called her in March, but because of COVID-19, it wasn’t harvested until October.

“The animal continued growing,” she says. “My quarter was 268 pounds. It was a really large animal.”

A typical carcass is about 800 pounds after it’s dressed. In addition to the excess weight the older animal packed on before harvest, Kwon saw workers trimming fat from briskets and breaking down T-bones into filet and K.C. strip steaks.

“I realized my animal was fat, and I saw how carefully th

ey were removing excess fat,” she says. “Besides, I did not know when I was filling out the cutsheet how that would affect the overall yield. My choices were not the best for getting a bigger yield.”

Kwon says seeing the process firsthand helped her better understand all the uncertainty involved in buying food from its source.

s about buying directly because of all the uncertainty,” she says. “I learned a great deal about how honest and trustworthy these people were and how they were working so hard to take care of their animals. There is a range, a variation exists. We just need to understand that, and we also need to understand what you choose to buy will affect that.”

Kwon recently bought another quarter of beef, based largely on her experiences and the superior quality she found on her first order.

“I learned to appreciate what our ranchers do and what meat lockers do,” she says. “My trust for the local beef market and lockers has been completely restored. We’ll keep buying it this way.”

While the direct-to-consumer business exploded during the pandemic, grocery stores will always have a role in our modern food chain. While it’s convenient to pick up a quarter or half beef and know you’ve got dinner waiting in the freezer, not everyone has that much space in their home or the desire to buy it all at one time. 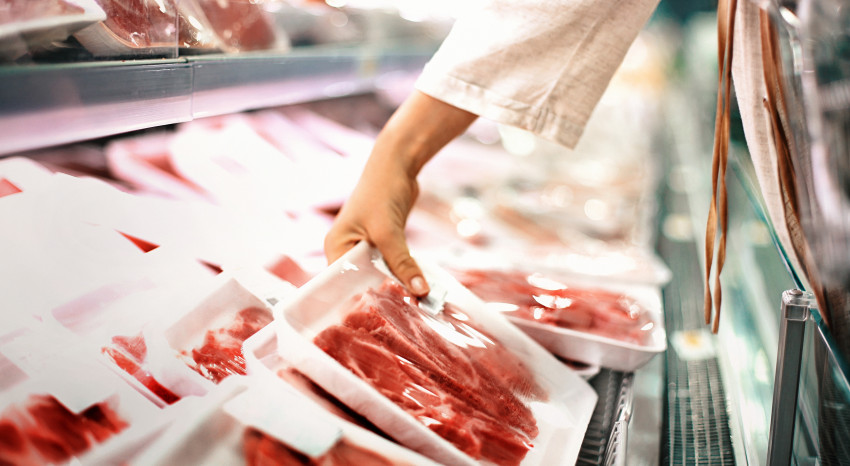 But as 2020 proved, farmers and ranchers will keep working so that we can have safe, nutritious food no matter how or from where we choose to buy it. 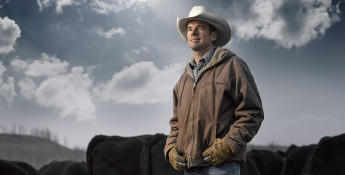 The Story of a Kansas Cattle Rancher 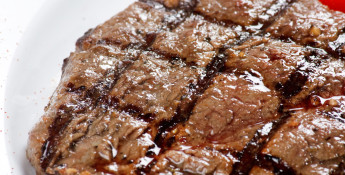 Don't be fooled about your food 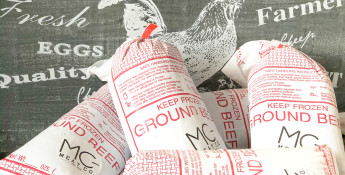 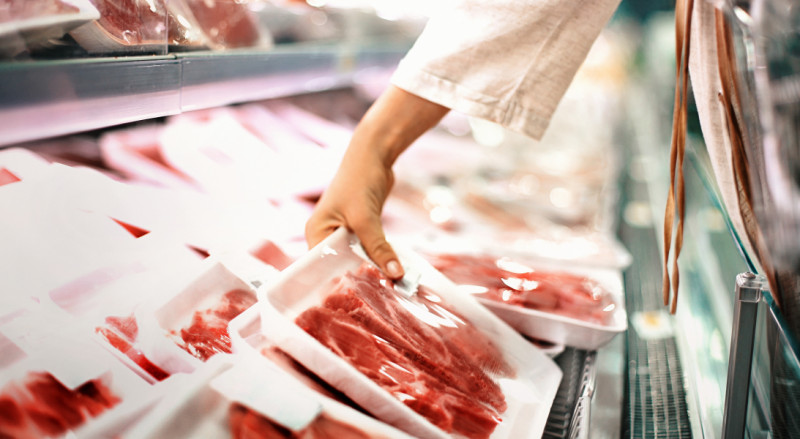