Efficiency is one of the keys to success on Jay Overmiller’s Smith County farm. The fourth-generation farmer needs every drop of moisture that falls to nourish the wheat, soybeans and milo he grows with the help of his son Willie Overmiller. Jay’s father, Bill, still helps out with the operation and continues to live on the farm with his wife, Jean. 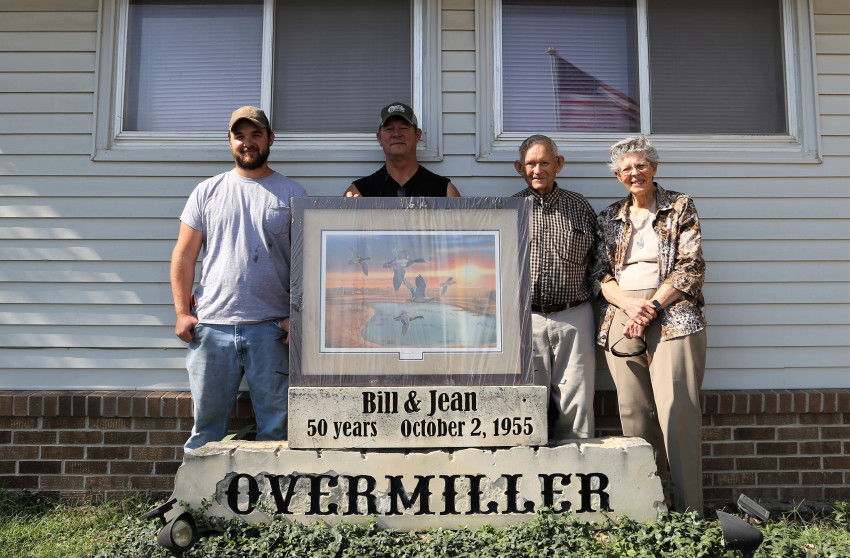 On the occasions when thunderstorms dump heavy rainfall across the Overmillers’ fields, Jay has sculpted terraces and waterways to gently direct runoff, so it doesn’t carry away topsoil and gouge ravines in the soil.

Stepping on one of the Overmillers’ fields, you can feel the organic matter built up as a result of no-till practices they’ve implemented. Even on a dry, windy day, each step feels like you’re walking on a damp sponge. That layer represents fewer passes across the field with equipment, and it holds carbon, water and other nutrients for the next crop.

Jay also has used technology to save money and time with soil probes and drones. He says the probes are essential in planning crop rotations. By knowing what nutrients are available, he can make informed decisions when deciding to plant wheat or milo after harvesting soybeans. 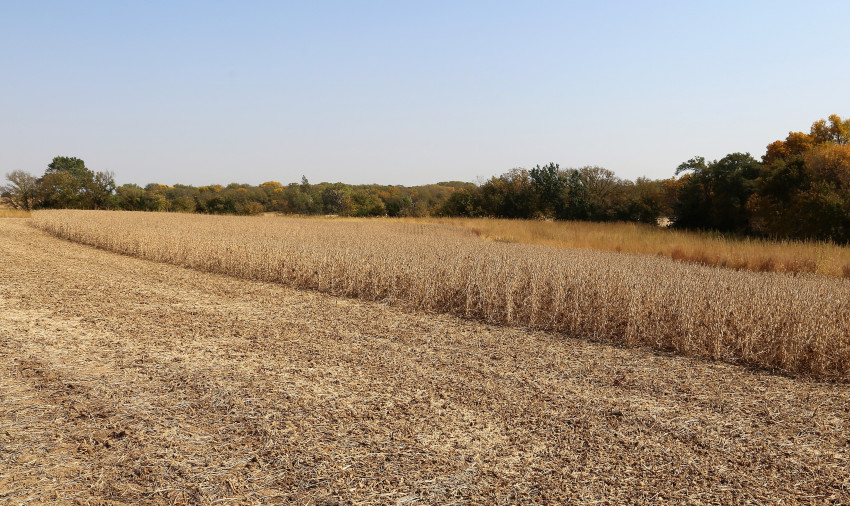 “There’s two things about a drone that are amazing,” Jay says. “One is I can park on a hilltop and check weeds early in the spring. Another thing is, say you’re working around terraces and you get a big rain. Right after the rain usually the wind is down and the sun is out. Go watch the water run. Just fly out there and see what’s going on.”

Another integral part of the Overmiller operation is a stripper header that plucks only the ripe berries from wheat, leaving the stalks “hip-pocket” high, according to Jay.

The stripper header also has added benefits, like using less fuel when harvesting because the combine has less residue to process. Humidity can cause stalks to become tough and shut down cutting on a traditional head. Jay says he doesn’t have that problem using the stripper header, meaning he can harvest fields faster.

The Overmillers’ conservation efforts extend beyond the fields to buffer strips that slow running water from neighboring fields, filters nutrients before they reach creeks and provides habitat to wildlife like quail and deer. They’ve taken advantage of government programs to plant more than 300 trees and bushes over the past two years in the buffers and waterways, in addition to clearing invasive species from a creek bed and planting native foliage in its place. 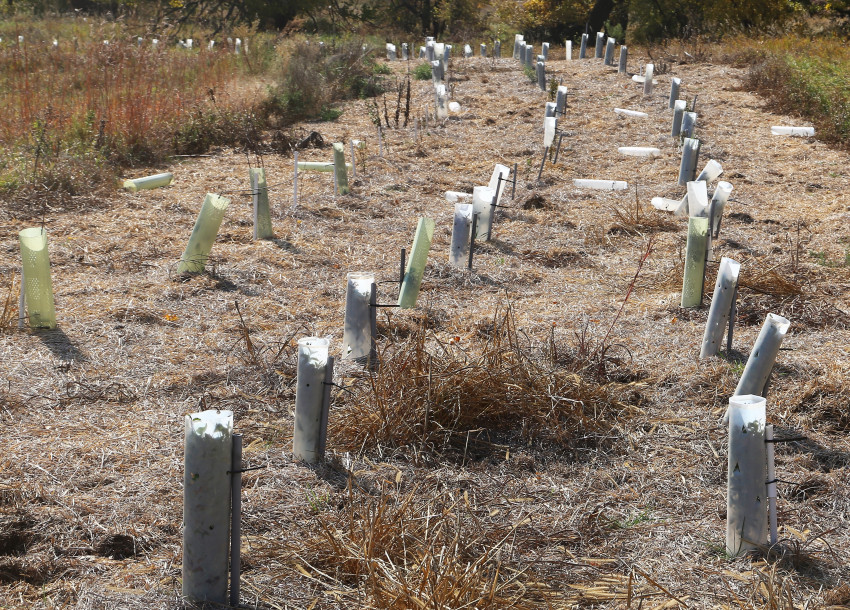 With three generations living on the farm, the Overmillers know investments in their land today will pay dividends in the future. They’ve proven sustainable farming practices can boost both the bottom line and improve the land. For their efforts and exemplary stewardship of the land, the Overmillers received Kansas Farm Bureau’s Natural Resources Award in 2020. 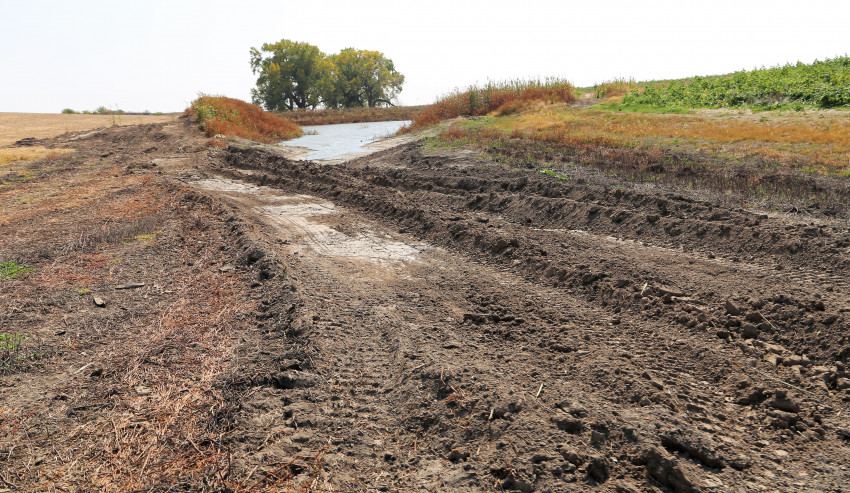 They were chosen by their peers who serve on the Kansas Farm Bureau Environmental and Natural Resources Committee. District winners are chosen and forwarded to the state committee, who selects first, second and third place winners. The Overmillers win a monetary award and a plaque. To learn more about the award, visit www.kfb.org/Article/Natural-Resources-Award. 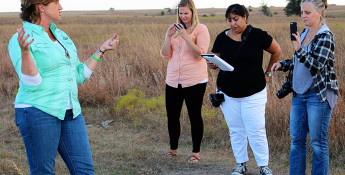 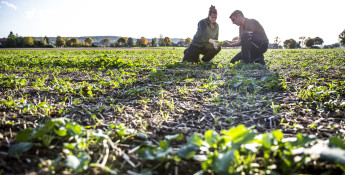 Sustainable Agriculture with No Till Farming 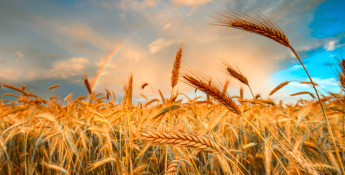 What is sustainable agriculture? 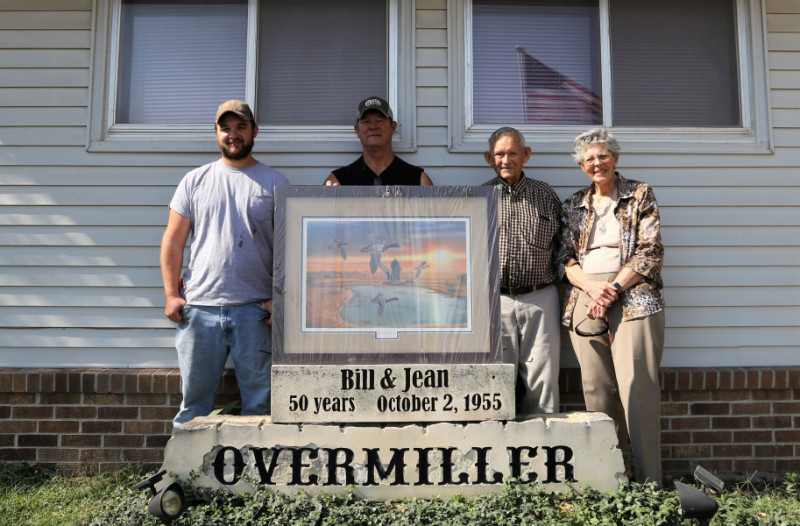