International trade can have an impact on our Kansas farmers — and it’s a lot bigger than you think.

In 2019, international trade was in the news spotlight seemingly every day in Kansas. There’s a simple reason: Kansas runs on agriculture, and farmers and ranchers need access to markets near — like Canada and Mexico — and far — like China and Japan.

“Farmers have to have trade,” Glenn Brunkow, a farmer in Pottawatomie County says. “We would rather have trade than Band-Aid payouts. Those are great to help us get by, but payouts aren’t going to help farmers get where we need to be. The longer this trade dispute goes on, the longer it’s going to take to build up Main Street.”

Sometimes it’s difficult to put these international exports and the implications of trade agreements into perspective, but when it comes to Kansas and its economy, there is a lot at stake. 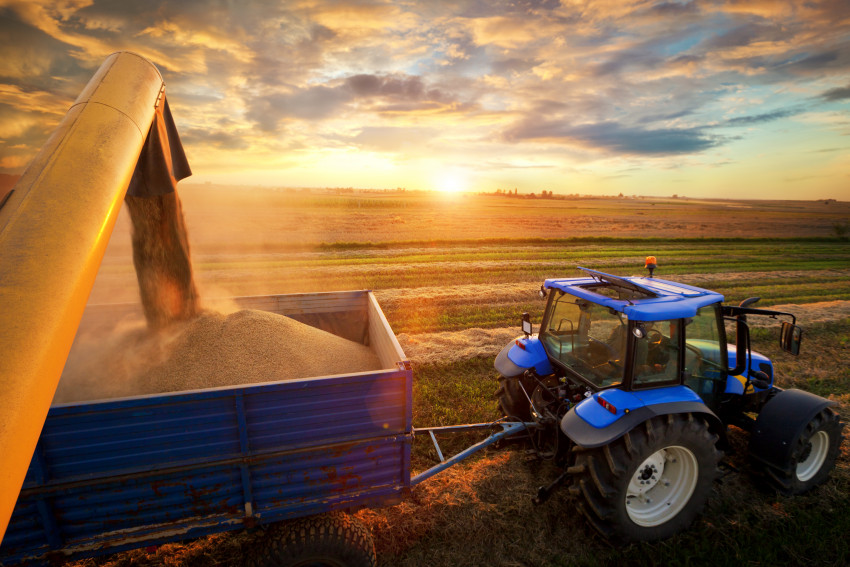 “The Kansas economy is based on agriculture,” Brunkow says. “The more the industry hurts, so does the rest of the state.”

The state’s farmers and ranchers are so good at what they do, a substantial amount of their production helps feed the world. Kansas exported more than $4 billion worth of agricultural goods in 2017, according to the latest data available from the U.S. Department of Agriculture (USDA). Trade also helped create approximately 58,000 jobs in Kansas, according to the Office of the U.S. Trade Representative.

Producing safe, high-quality agricultural products makes Kansas farmers and ranchers attractive partners and allies in supplying food for the world. When access to worldwide markets are limited, farmers and ranchers face a disastrous disruption in commodity prices, which in turn creates a strain on the state.

Imagine waking up to the news that the company you work for has suddenly lost all means of income, but due to your contract, you are still expected to work for no pay and no benefits. This is the reality many farmers and ranchers are facing nationwide. This issue not only affects Kansas agriculture, but it could also have a lasting effect across a broad range of industries like implement dealers, lenders, commodity brokers, banks and other hometown businesses. Essentially, international trade impacts our local communities.

“Trade is the lifeblood of all small communities and even urban and metro communities, because if we [farmers and ranchers] aren’t buying new pickups or cars, or remodeling our homes, that trickles down to everyone,” Brunkow says. “There is a multiplier effect to all of this. If it stays this way long enough, it is going to hurt a lot of things.”

When the agriculture industry does well, so does Kansas. The economy flourishes with job opportunities, our schools are better taken care of and Main Street businesses thrive. 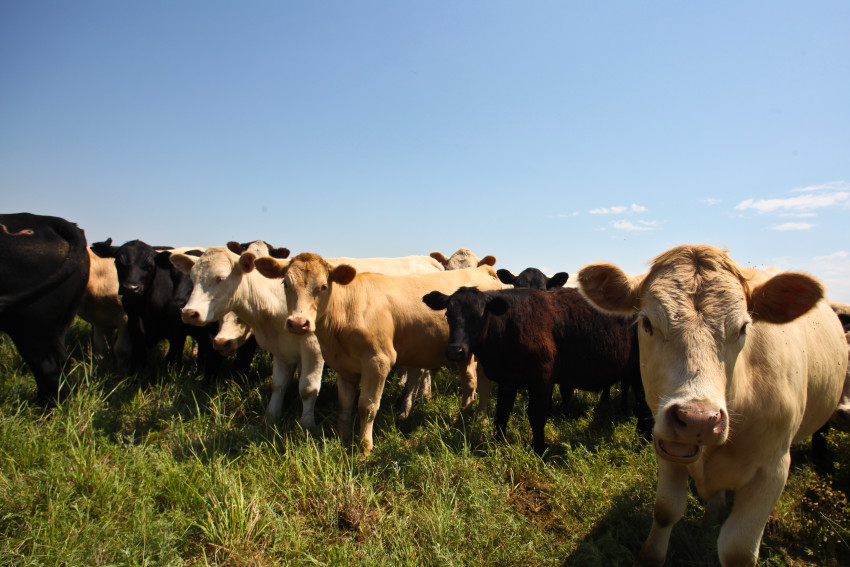 Trade disputes have a large impact on Kansans, no matter who you are, what you do or where you live. Many rural communities across Kansas and the United States are already at risk of losing hospitals and are facing challenges when it comes to development and attracting businesses. The ongoing trade dispute will have negative impacts on our most at-risk communities.

IT’S TIME TO SPEAK UP

“Our delegation in Washington needs to be able to say they have heard from us,” Brunkow says. “We need to let our friends and neighbors who might not be connected to agriculture know what these issues are and how they impact everyone.”

Attending town halls with state and federal representatives lets them know what the issues in each community are. Urge them to support trade agreements that will let farmers and ranchers across the country do what they do best — feed the world. 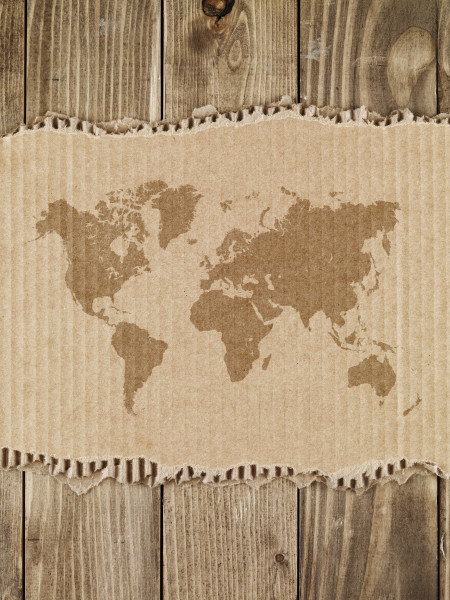